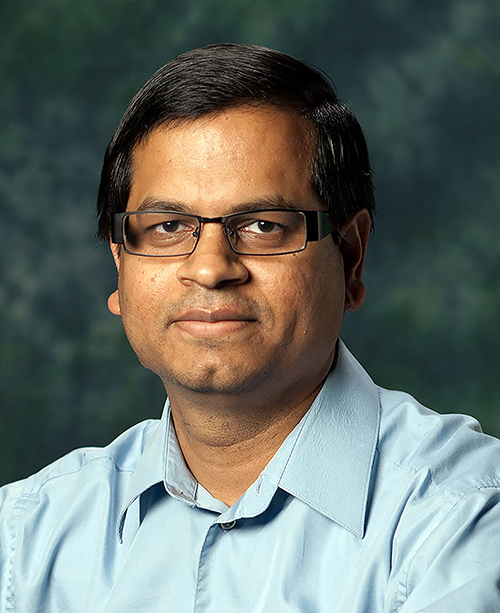 “I feel very honored to have been acknowledged by the IEEE Consumer Electronics Society,” said Mohanty. “I’ve enjoyed the time I’ve spent with the society and can’t wait to see what comes next.”

Mohanty’s leadership resulted in a surplus of funds for the International Conference on Computers in Education (ICCE) 2018, establishing the conference as a benchmark for other ICCEs and IEEE Consumer Electronics Society conferences.

Mohanty also increased the number of magazine issues per year, raising it from four to six, with a goal of reaching the society’s members on a more frequent basis.