UNT Engineering on the rise 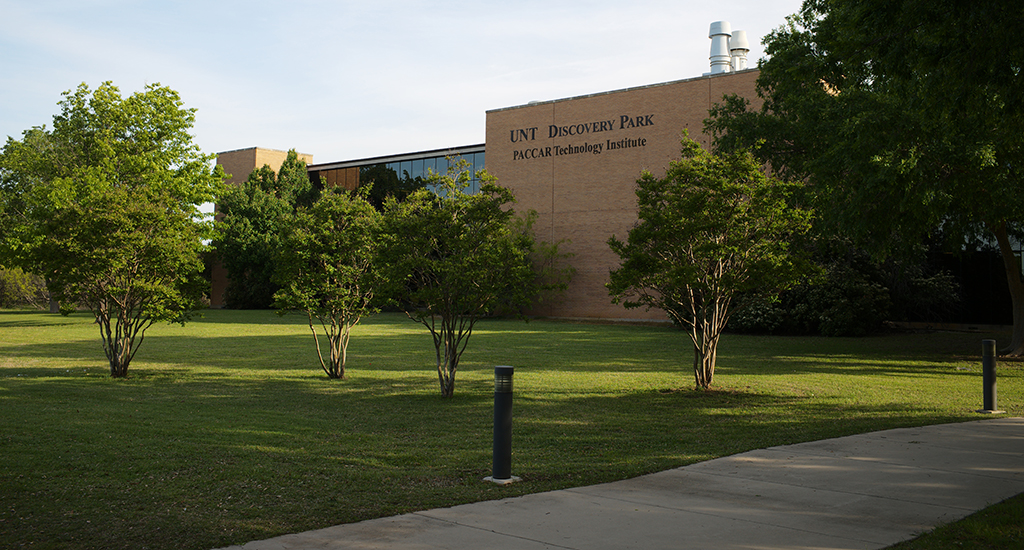 Over the past three years, UNT Engineering has moved the needle in education and research, leading to the college’s rise in the US News and World Report undergraduate ranking. The ranking, which grew from 200 in 2019 to 162 in the 2022 results, indicates the young college’s continued rise in prominence and reputation in just three years.

"The overall engineering undergraduate ranking, which is 100 percent based on reputation, is an indication of how well UNT Engineering is recognized nationwide," said College of Engineering Dean Hanchen Huang.

Graduate student enrollment also increased from fewer than 500 to more than 1,500 since fall 2018, making this year’s class the largest M.S. and Ph.D. class in UNT Engineering history.

Research awards at the college soared from $10M to $19M since fiscal year 2019, engaging students and faculty in impactful research with the U.S. Army Research Laboratory, Air Force Office of Scientific Research and the Office of Naval Research, among others. The college also boasts six new young investigators, faculty who have received a NSF CAREER, DARPA Young Faculty, or NIH MIRA award.

This fall, the college also hired 17 new faculty members, increasing its total tenure/tenure track faculty count from 83 to 97 since fall 2018.