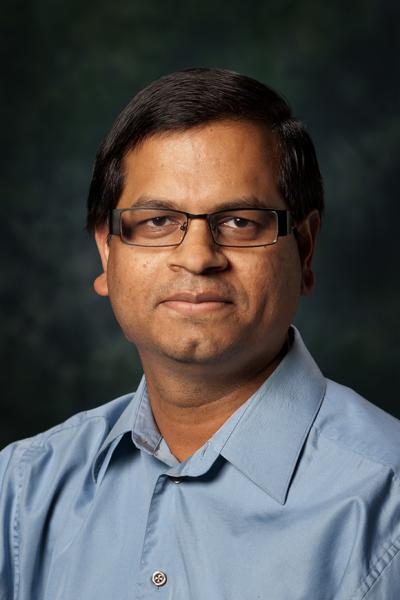 University of North Texas College of Engineering’s Saraju Mohanty is working with a global consortium to design the city of the future one piece at a time.

“We are working with the Indian Institutes of Technology in India, the European Union and 23 other countries on a Mission Innovation Global Alliance project to develop the futuristic technology needed to build a smart city,” said Mohanty, a professor in the Department of Computer Science and Engineering.

By 2050, 70 percent of the world’s population will live in urban areas, according to estimates from Mohanty and his team.

“We are going to need to develop a way of living that will accommodate such a large number of people concentrated in a small area,” he continued. “Smart cities will be the key. They will provide a place to live that is run with optimum efficiency in everything from resource management to heath care.”

Mohanty is working on the smart energy aspect of the project by developing a coordinated means of providing energy to the transportation sector.

“I imagine a smart city filled with electric autonomous vehicles that will not just drive themselves, but charge themselves as well,” said Mohanty. “My students and I are going to design, build and program an electrical vehicle charging station. The station will draw energy from the local power grid as well as built-in solar panels. As for when the vehicles would charge, we need to examine the movement patterns of a city’s population, where the vehicles are and at what times, and the power consumption of the vehicles being used. It is more complicated than it looks.”

In addition to the power stations, Mohanty also is researching sensors that can determine everything from a person’s stress level to whether or not they are about to have a seizure. He said that in a smart city, people would utilize sensors in rooms, in clothes and even in their bodies to help create the best environment in which to live.